What initially reads as another of the many modest human dramas that Zweig made his speciality, this small tale actually has a far more panoramic sub-plot, for it is a metaphor of World War I's impact on Viennese life and culture. It is also particularly interesting to the historian for understanding the strategies by which post-war writers re-imagined pre-war Vienna, how they conceptualised the war itself, and how memory and myth deeply influenced their conception of history.
[展开全部↓]
软件截图 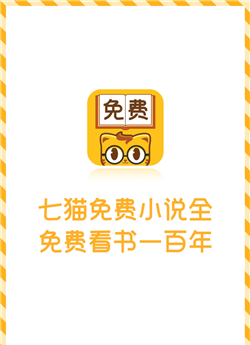 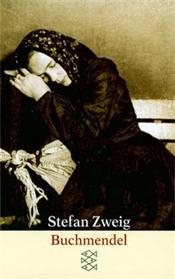