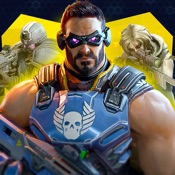 FEATURES:
- Engaging storyline: Utopia is a deadly, hostile planet, which survived the apocalypse. Uncover its darkest mysteries in an intergalactic adventure.
- Exciting gameplay: Experience real-time battle action and develop smart tactics. Easy to pick up yet difficult to master the combat system delivers the strength of an action game.
- Establish a colony: Build a military base and fortify your defence with a system of turrets.
- Terraform Utopia: Shape the planet as you transform scorched wasteland into a thriving environment. Research and exploit alien technology and pioneer evolution.
- Enthralling combat: Equip and upgrade yourself with the most advanced weaponry, and build an installation to run continental ballistic missiles to overwhelm enemies the size of a skyscraper!
- Investigate the world: One of the most epic games in the history of iOS holds endless hidden surprises and secrets. Uncover them all in the game’s thrilling missions.
- Fight alongside your friends and allies: Meet Fido, a cyborg dog and your faithful companion.
- Find valuable resources: Search through hidden loots and hack electronic terminals to grow your wealth.
- Communicate with your allies and enemies: A trusted team of four will follow you from the beginning. Challenge fellow players from all over the world to battles. 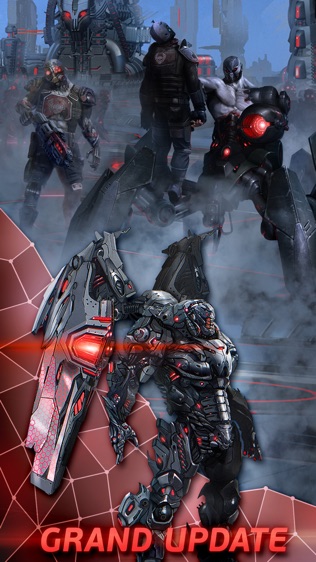 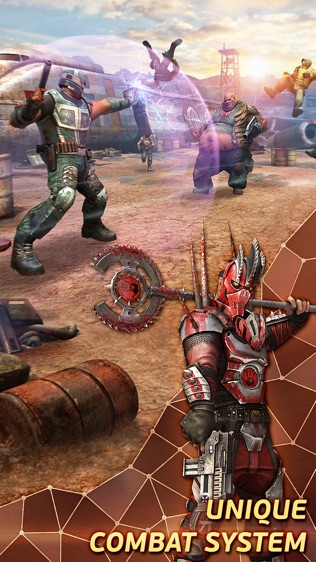 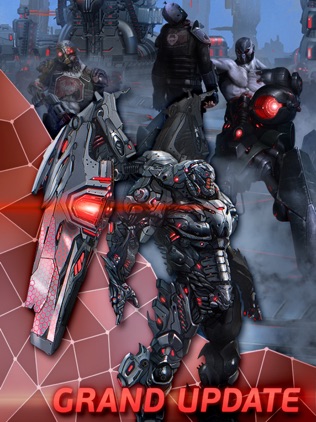 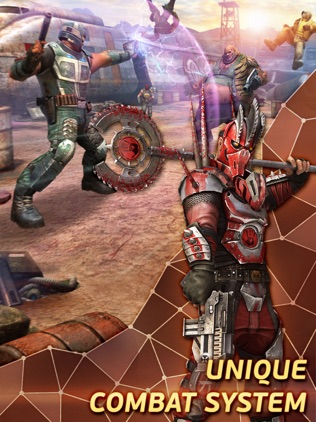