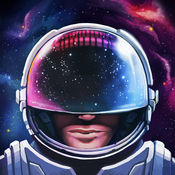 Having any problems Any suggestions We would love to hear from you! You can reach us at our support center by going to http://support.atari.com

? Explore the Planet and Harvest Resources – Unearth precious resources including space ores, ship parts and energy sources. Use the materials to keep the population growing and colony thriving.

? Take Flight and Fight – Participate in PVE and PVP dogfights as part of the thrilling arcade space shooter experience. Use materials crafted and salvaged on the surface to outfit and upgrade space fighters with a selection of powerful lasers, plasma cannons, shields and more to become the terror of the nebula!

? Destroy the Enemy – Equip workers with blasters to fight off hordes of disgusting, deadly aliens and expand territory. 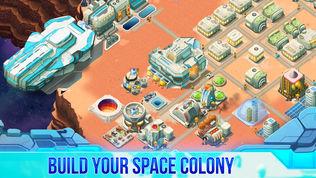 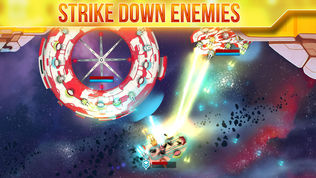 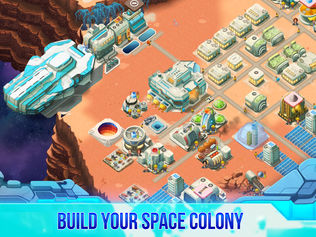