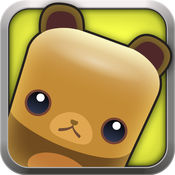 软件介绍 软件截图| 网友评论|
&amp;quot;I had to force myself to quit playing Triple Town in order to write this review, which might give you some idea of just how addicting it is.&amp;quot; - Gamezebo.com 5 star review.

* Featured FOUR TIMES
&amp;quot;I had to force myself to quit playing Triple Town in order to write this review, which might give you some idea of just how addicting it is.&amp;quot; - Gamezebo.com 5 star review.

Triple Town is an original puzzle game in which you try to grow the greatest possible city. The larger the city you build, the more points you score. You build your city by matching three or more game-pieces: combine three grasses to make a bush, three bushes to make a tree... until you&amp;#039;ve filled the board with houses, cathedrals and castles. Along the way, you&amp;#039;ll have to outwit giant bears who will try to block your progress.

How large can you grow your dream city before the board fills and the game ends?

Triple Town is free to play forever. Eventually, you will run out of moves, but they replenish for free if you wait a while, and you can also buy more moves with free coins that you earn in-game. If you want to eliminate the move counter altogether, there is a one-time fee for *lifetime* unlimited moves. It works on any compatible iOS device you own -- just load the game&amp;#039;s option menu on your other devices and select &amp;quot;restore unlimited turns&amp;quot; to activate your purchase on additional devices. (Update: we&amp;#039;ve added a 2-minute mode that you can play free, forever, as much as you want, by watching advertisements in between play sessions. Or you can pay for unlimited turns, which disables the ads in this mode!)


【更新日志】
1.90.4 features only the best/most recent bug fixes and improvements. 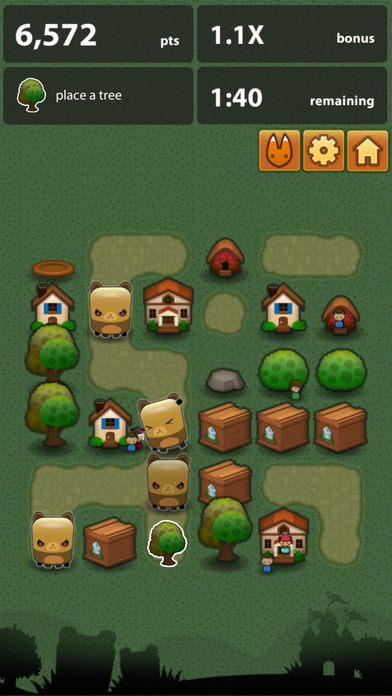 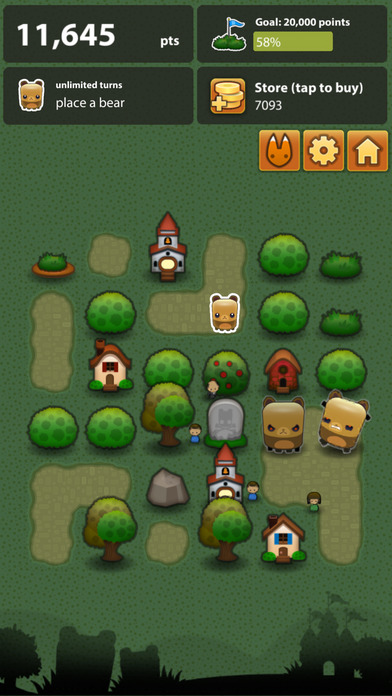 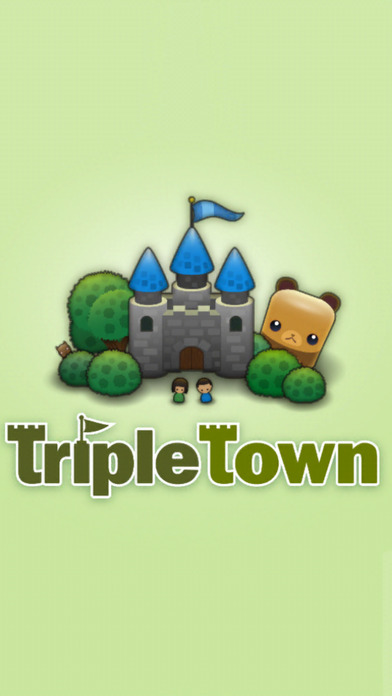 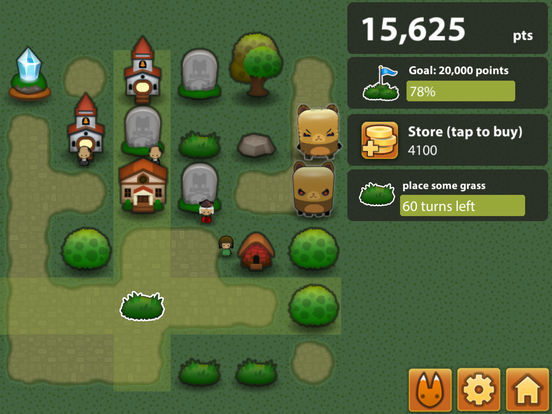 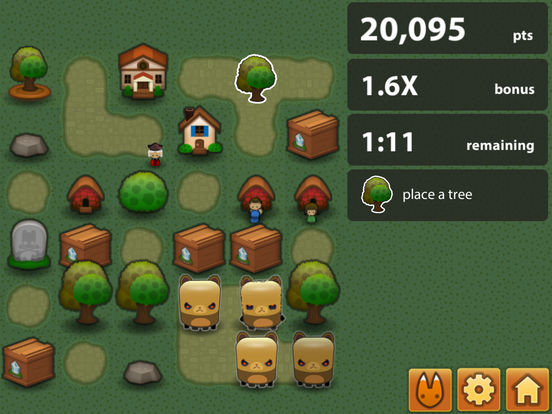 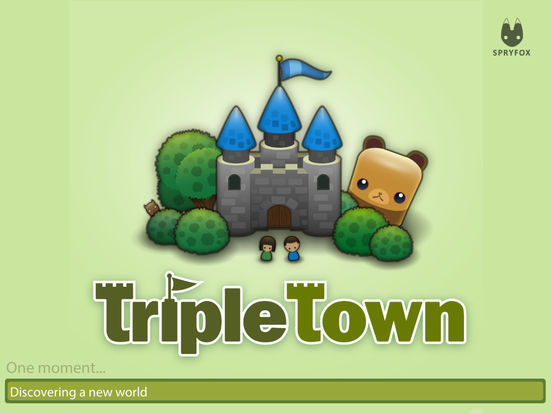