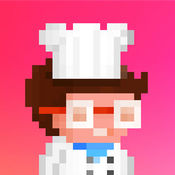 Le Parker: Sous Chef Extraordinaire is a tough-as-nails p
【基本介绍】
"...one of the best retro-style platformers on the App Store" -Touch Arcade
"One of the most fun titles of 2016." -Cult of Mac
CNET's Best Mobile Games of 2016

Le Parker: Sous Chef Extraordinaire is a tough-as-nails platformer with tight touch controls crafted in the spirit of the classics we loved as kids. You play as Le Parker [Sous Chef Extraordinaire] who makes a meringue so perfect, so impossibly light, it literally floats. The lightest dessert, however, is the heaviest burden. Only Parker’s true love has the secret recipe — the Princess! But the King has his men raid her chambers! They steal Parker’s secret, harness the meringue’s immense power for evil and banish Parker from the Kingdom! Guide our hero on an epic culinary quest to rescue the princess, assemble a kitchen of secret utensils, and give the King his just desserts. Bon Voyage, Parker!

"Head and shoulders above other App Store platformers."
MacStories

"Le Parker is one of the ones that gets just about everything right, and all the little things come together to form one amazing package."
Jared Nelson, Touch Arcade

Soundtrack:
? Over 20 original songs, cheeky French VO, and a princess who waxes poetic about our hero. Ooh La La. 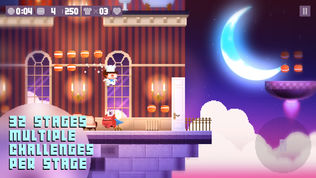 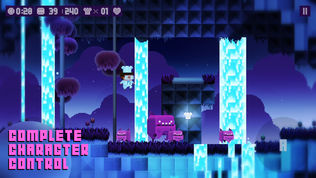 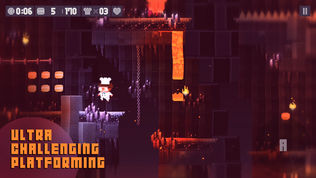 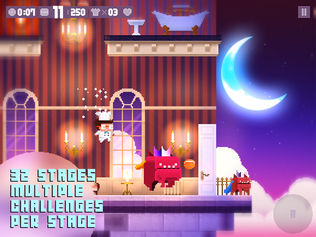 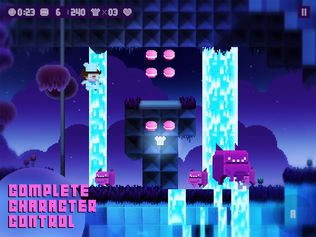 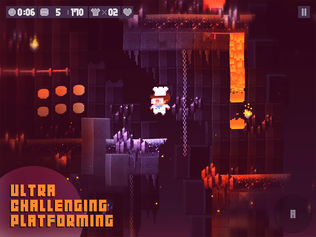