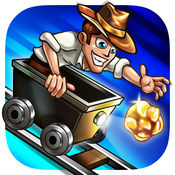 &amp;quot;Rail Rush is up there with the best examples of the genre. Everything about it entices you to try again.&amp;quot; - Pocket Gamer

&amp;quot;Thanks to its great controls and sense of speed, Rail Rush is a fun variation of the genre.” - App Tudes

Get ready for this epic adventure!

Step into your cart and begin this exploring frenzy! Accelerate through these insanely fast rails while tilting and swiping to avoid the obstacles.

Your job is to collect precious stones, so get those gold nuggets and gems! There will be surprises along the way, and special gifts to earn if you&amp;#039;re lucky! Break the rock eggs to reveal what’s inside of them and pick up all the gems for your personal explorer’s collection!

Find new and exciting paths to explore across the mine, and go through those special levels to earn more nuggets! Featuring many exciting environments in 6 different settings: dash through the Crazy Caves, take a dive in the Horror Land, visit the wonderful Snow Land, navigate on the Steam Factory, find your way on the Jurassic Jungle and explore the Pharaoh&amp;#039;s Tomb, all this and many surprise levels which will amaze you with their colorful scenarios.

You can also equip your cart with power ups to extend your chances inside the mine, while completing missions and ranking up, in order to become the ultimate explorer! 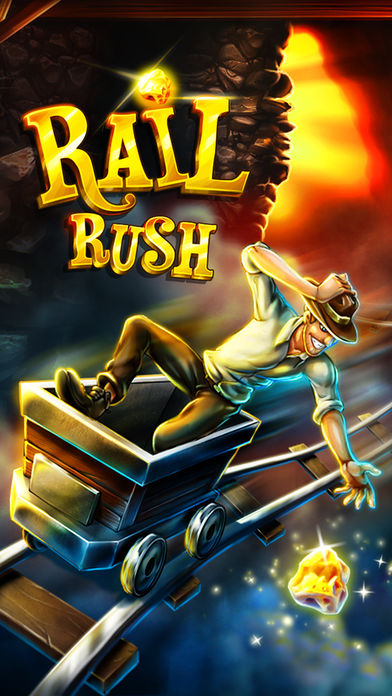 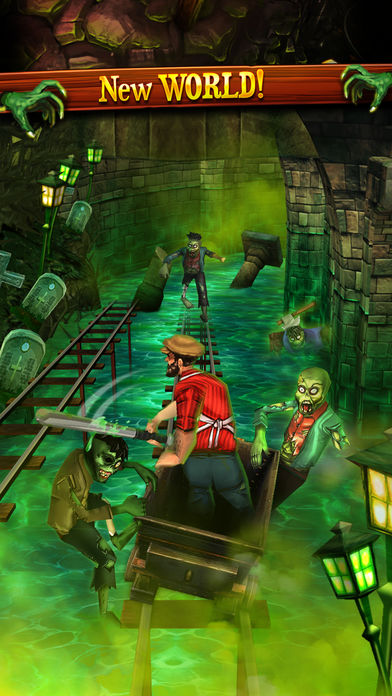 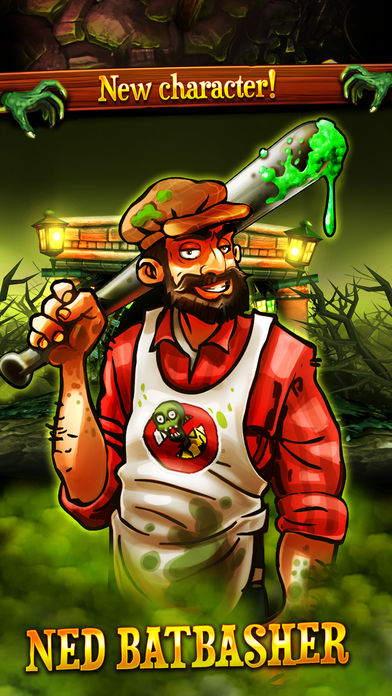 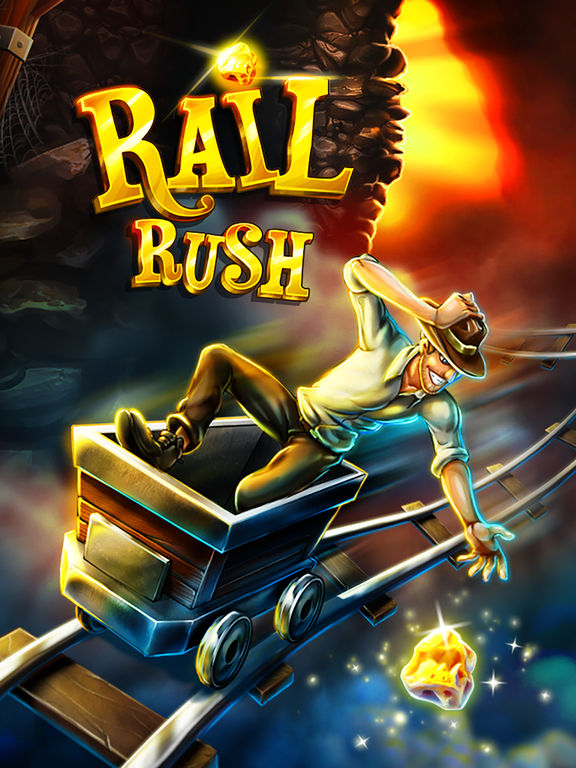 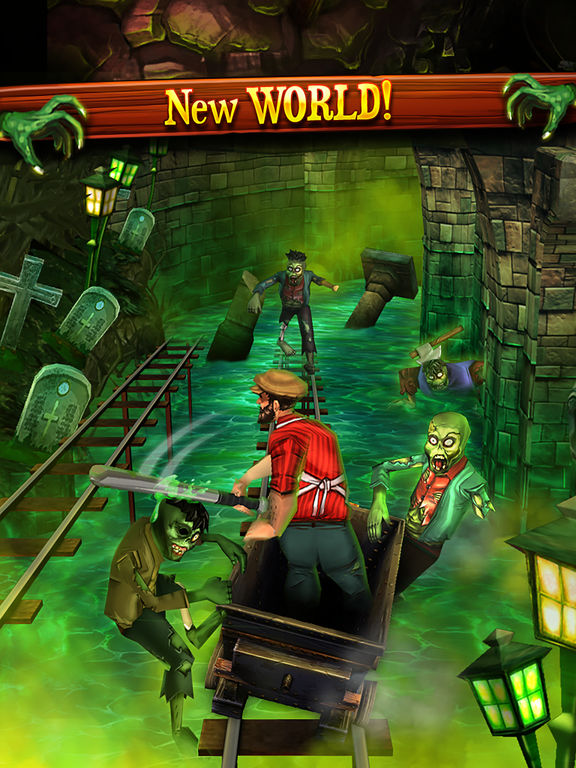 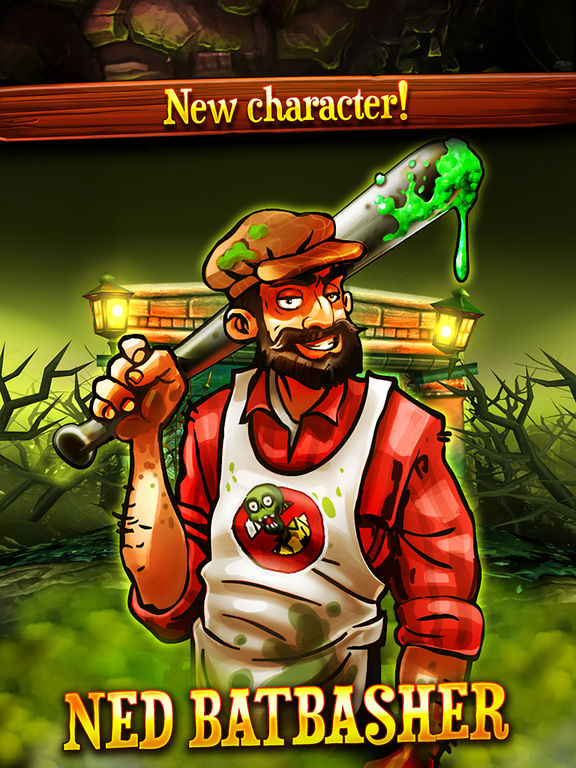